Having been missionaries in Bolivia for 15 years and planted two tremendously successful churches there, the Skippers are preparing to do it again...

Learn more about what The Hand of Hur is as well as what we do in the USA and around the world. You can also see our Bylaws & tax-exempt status...

We need your help. You are such an important part of what God is doing here in the USA, in Bolivia, and around the world! See how you can help here... 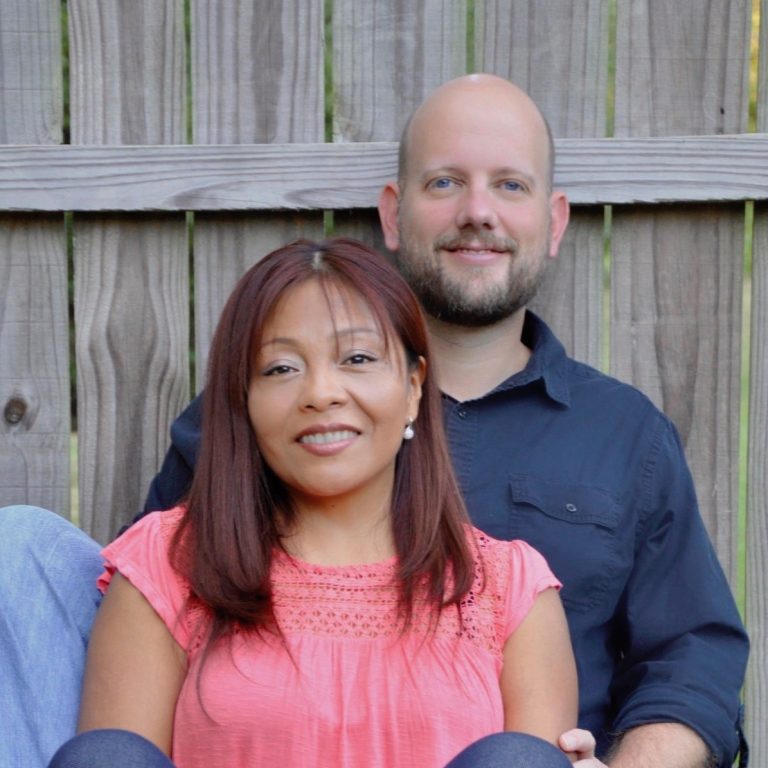 In 1996, At the age of 20, Jason obeyed God's calling and took a one year missions trip to Sucre, Bolivia. That one year turned into 15 years of incredible ministry there. After learning the language and culture, Jason met Norah and they married in 1998. That same year they planted the first of half a dozen churches that they have planted throughout their ministry, both in Bolivia and the United States.

During their time in Bolivia, thousands upon thousands of lives were (and continue to be) transformed by God's infinite grace and power. In the year 2011, Jason, Norah and their 3 children; Erynn, Jordan & Derrick moved back to the USA with the dream of seeing God move here as they had overseas.

After multiple years of readjusting to life in the US, preparation & pastoring in Murfreesboro, TN and Rome, GA, the Skippers are now once again ready to launch into their biggest project yet. They are preparing to plant a new, life giving church in Middle Tennessee! 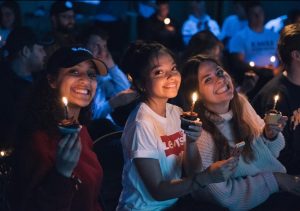 Hey everyone… I pray that this letter finds you happy, healthy and blessed beyond measure! This letter has 2 purposes… I wanted to write and wish each and every one … Continued 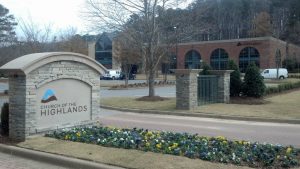 Hello all, and greetings from hot and humid Tennessee! We hope this letter finds you well! Life has been busy, but good, here in Tennessee. Erynn is just over a … Continued 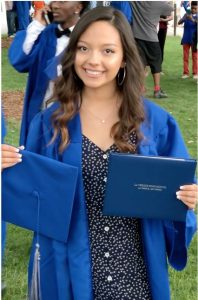 Hello and Greetings from a couple of proud, confused parents in Tennessee! Erynn graduated from High School on Sunday, May 20th… and we are so proud of who she has … Continued

READ MORE FROM THE BLOG

Some of our Churches in Bolivia and the USA... 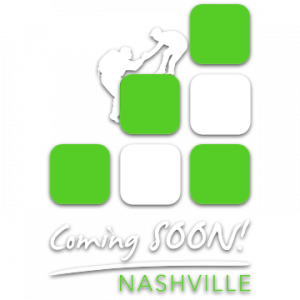 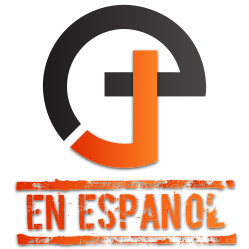 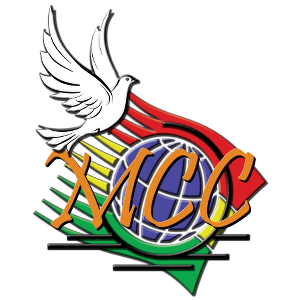 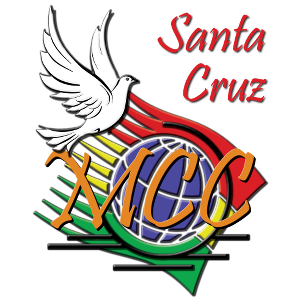